Home cars Honda’s CFR 250L Does It All
cars

There is no doubt that Honda has a history in manufacturing long lasting motorbikes. Honda markets its not-new-but-improved Honda CRF 250L as a dirt bike that is street legal, or maybe a street bike with off-road capabilities. It’s that, and a pretty competent one, but they might be missing its biggest virtue. While Honda bikes shy away from saying it directly, it could be a contender for the title of Swiss Army Knife Bike.

Honda bikes gather many positive characteristics that attract most drivers. Think about it.

It’s bulletproof. For many years now, Honda knows how to build bikes, and this one, based on the reliable 2010 Honda CFR 250F, should be just about unbreakable. It combines so many desirable attributes that makes it even more appealing to its audience.

It’s relatively inexpensive to own. So if you value a low cost means of transportation, this Honda bike could be for you. The buy in, L3950 or U$4499, is dead even with the competing KLX 250. Honda doesn’t make a mileage claim, but we’d expect it to match or exceed the Kwacker’s 70 mpg. And that flying wing on the tank and the word “HONDA” pretty much assure good re-sale value.

Speaking of this displacement class, 250 is plenty big enough for safe operation on the highway at any speed up to and well over whatever is legal. And, it has the brakes to match, with decent-sized discs front and rear.

It can manage two-up just fine, no need to leave anyone behind, although it really shines solo. And it’s already got bungee hooks, so you really can bring home the groceries.

Honda makes a point of the upright seating position and the comfortable, flat seat, a big plus to the general riding feel.

It’s agile and narrow, ideal for threading through trees or traffic.

But here’s the real bonus for small dual-sport bikes, and this one in particular; they work absolutely dynamite in the real world of potholes, curbs, and parking places (or lack of) particularly convenient for those who live in cities. That useable size, long travel suspension, great brakes, and excellent throttle control make this a killer urban bike as well as a potent cow-trailer. I’d take one in a heartbeat.

The author of this article has over 20 years of experience in the automotive industry.

6 Tips to Keep Your Credit Cards Safe from Hackers

Tips in Choosing a Financial Advisor

No Headache, No Worries with New Honda Cars

7 Key Steps Car Maintenance One Must Learn About

Vehicle Rental Tips for Those with Disabilities 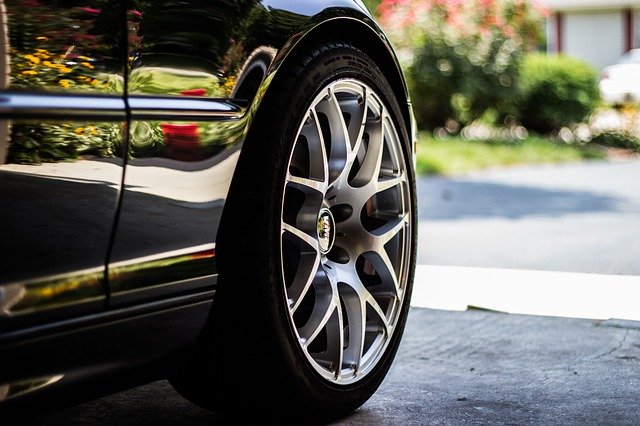 All-terrain Tires vs All-season Tires: Which Tire Should you Pick?

Find Out What a Side by Side Can Do 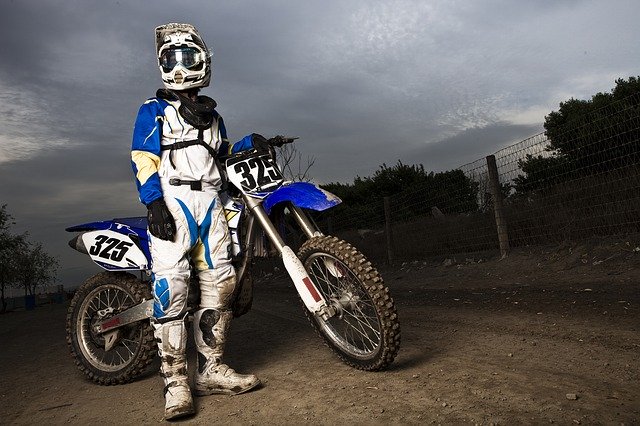 How to Use Backup Camera for Cars

Wow! my cousin will surely love this bike! he loves honda bike