written by Rossel August 8, 2010
Communicating has never been more convenient with cellphones or mobile phones. Now you can call or text someone anywhere you are in the world. Here in the Philippines, texting is the most common means of communication. Aside from it is the cheapest, P1.00 ($0.023) per text message, it is also the most accessible. You can send and receive a text message even you are in a moving vehicle, train, etc. Now, there are network providers that give the power to send and receive text messages in Korean, Chinese and Japanese characters.

Typing text messages can be a task though so most people short cut their words. They are combining letters and numbers to make a word shorter. The word late typed as “L8” or wait as “W8”. Others are omitting the vowels in a word to make it short. For example, how are you is typed as “hw r u”. These ways of text messaging not only make your task easier but also maximize the space for your message.

But there are also people making their words and messages longer instead. They insert letters and other characters in between each word. A simple po is typed as “pohwz” and kamusta as “kamusztahz”. This pop culture phenomenon is now widely spread to the rest of the country and these people are called Jejemons. A Jejemon, as described by Harvey Marcoleta of Philippine Inquirer, is one of a “new breed of hipsters who have developed not only their own language and written text but also their own sub-culture and fashion.

You may not be one of the Jejemons but I am sure you have encountered a Jejemon’s text message personally. If you cannot understand their text messages, there are Jejemon websites offering translations of Jejemon words just like google translate. Yes, that is how popular they are now. In fact, the word “Jejemon” has chosen and won as word of the year in “Sawikaan 2010”, organized by the Filipinas Institute of Translation (FIT). It bested nine other entries, an enormous victory for the Jejemons.

Tips in Decorating Your Bedroom 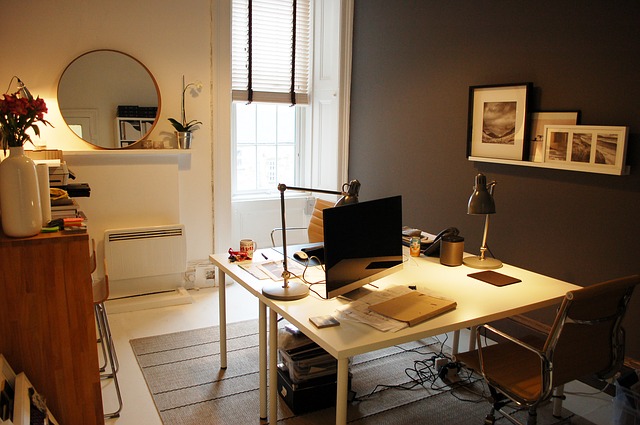 How to Choose Couriers for your Online Business

Developing and Maintaining Your Competitive Edge

Who Needs an EIN? Does Everybody?

Why You or Your Business Needs a Reputation Management Company

The World Is Changing: What Small Businesses Need To Know About The Way Customers Use Internet