My TCP’s May Entries

written by Rossel May 24, 2010
I missed all the May theme so this is an all-in-one post to make up with the missed May entries. I am sorry, Kikamz. So many work and activities. Got very busy. 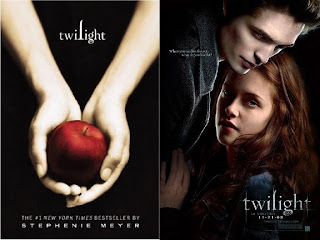 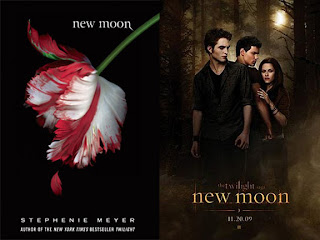 Of course for this theme “Twilight” and “New Moon” are the first 2 films that crossed my mind. I am so in love with Stephen Meyer’s novels and love the film version of Twilight but got disappointed with the New Moon because it is far from what I have expected. You may click here to find out why. And now I am waiting for the “Eclipse” to be shown here and I am hoping that is better than Twilight and a lot better than New Moon.
May 11:  Numbers 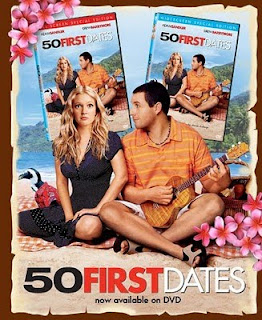 Well, I can’t think of any movie dealing with numbers except for “50 First Dates“. I have featured this movie as my entry last February for TCP’s theme “Love Story Movies”. So this is the repost of my entry.
“50 First Dates” is a funny yet heartwarming movie. This is about Lucy (Drew Barrymore) who has a short-term memory loss so every night all memory of her day is erased that is why every date with Henry is a first date for her. Henry (Adam Sandler), a man who lives an enviable life in a Hawaiian paradise and afraid of commitment met Lucy and fell in love with her. Henry finds imaginative ways of reminding Lucy over again everyday how much they love each other. A man in love will go to any lengths to win over the girl of his dreams. This once again proven that love conquers all.
Underneath the humor is where I believe this film’s true beauty lies. It shows love in a way that I have never seen in another film before. From the way that Lucy’s family understands and protects her to keep her happy, to Henry who, despite the fact that he could have just about any woman that he wanted, decides that he wants to be with Lucy his whole life regardless of the fact that he has to remind her everyday that he is her husband . Watching this movie at home on the sofa with my husband whom I love above anything and hopefully always will, almost brought me to tears.
May 18:  Apocalyptic 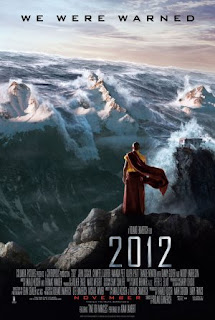 My entry for Apocalyptic theme is “2012“, a science fiction disaster film. There are many lead characters in this film who took part in saving millions of people in cataclysmic earthquakes worldwide. But I must admit it’s not what I expected and not that good for a 260 million dollars film. John Cusack (Jackson Curtis) and Woody Harrelson (Charlie Frost) are the only actors that attempt to hold the film together. The rest has lousy actings.
In real life there are variety of popular beliefs about the year 2012. These beliefs range from the spiritually transformative to the apocalyptic, and center upon various interpretations of the Mesoamerican Long Count calendar. Contemporary scientists have disputed the apocalyptic versions while astronomers and other scientists have rejected the apocalyptic forecasts, on the grounds that the anticipated events are precluded by astronomical observations, or are unsubstantiated by the predictions that have been generated from these findings. NASA has compared fears about 2012 to those about the Y2K bug in the late 1990s, suggesting that an adequate analysis should preclude fears of disaster. (source)
May 25: It’s All About Hugh 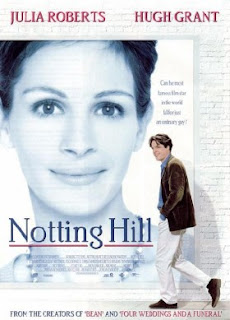 Hugh Grant is not my favorite actor but I find him handsome though (Brad Pitt is always top on my list) and I so love his character in “Notting Hill” as the bookshop owner, William Thacker, who lives a simple life. His life changes forever when a famous American actress, Anna Scott (Julia Roberts), enters and browses in his London store. They get to know each other better, but forming a relationship isn’t easy while under the scrutiny of not only family and friends but the press, as well.
“Notting Hill” is one of the warmest and extremely charming British films of the nineties with so much love to offer, a sweet film certainly not to be missed. After watching this with my husband I felt like “I’m a girl, standing in front of a boy, asking him to love me”. ..ehehe!

My TCP’s May Entries was last modified: October 22nd, 2018 by Rossel
Spread the love
Tweet

The Best Companion You Could Ever Have

Prepare for Your Consultant Interview

Wonderful Gifts From a Generous Mom

all in one ! nothing hill is one of my fav Hugh Grant Movie

I love to read a book, but for some reason, Twilight saga is not my cup of tea. 🙂

Wow mommy rossel pakyaw galore pala dito looks fun hehe. I love the twilight, i enjoy 50 first dates and like the nothing hill.