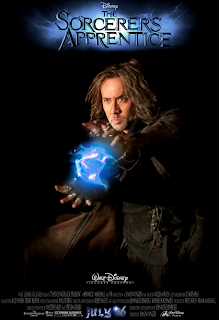 Something New – The Sorcerer’s Apprentice was last modified: March 12th, 2015 by Rossel
Spread the love
Tweet

Insurance for Your Business and Employees