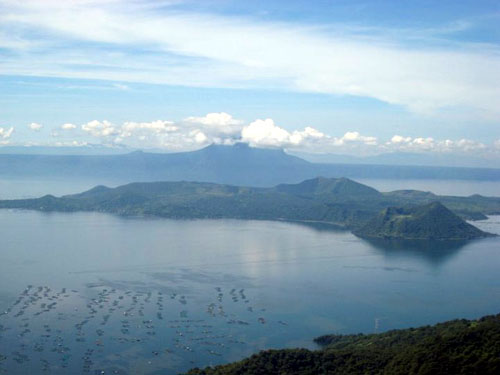 Taal Lake
I grew up in San Nicolas, a small town in Batangas Province. Our house was a kilometer (rough estimate) away from Taal Lake where Taal Volcano is located. Taal Volcano is a small volcano but has erupted violently several times, causing loss of life in the areas surrounding the lake. 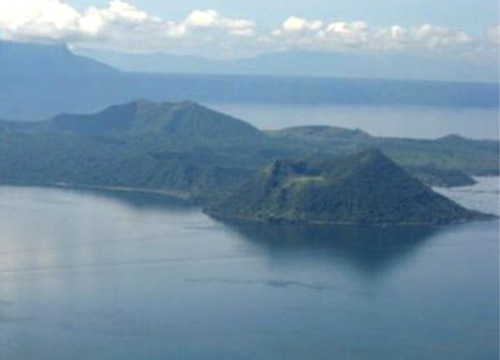 Taal Vocano
Last June 8, PHIVOLCS raised the volcano status to Alert Level 2, which indicates the volcano is undergoing magmatic intrusion which could eventually lead to an eruption. Thank God there was no eruption but the main crater remains off-limits because hazardous steam-driven explosions may occur, along with the possible build-up of toxic gases.
My entry for Watery Wednesday.
Taal Volcano was last modified: March 12th, 2015 by Rossel
Spread the love
Tweet

My Hiatus is Over

Get Your Hassle-Free Thesis

One of the most beautiful place is Taal volcano. The first time I see this place I couldn't believe a volcano in the middle of a lake. Love to visit this place again. Thanks for the sharing Ross. Happy Wednesday!
At the creek