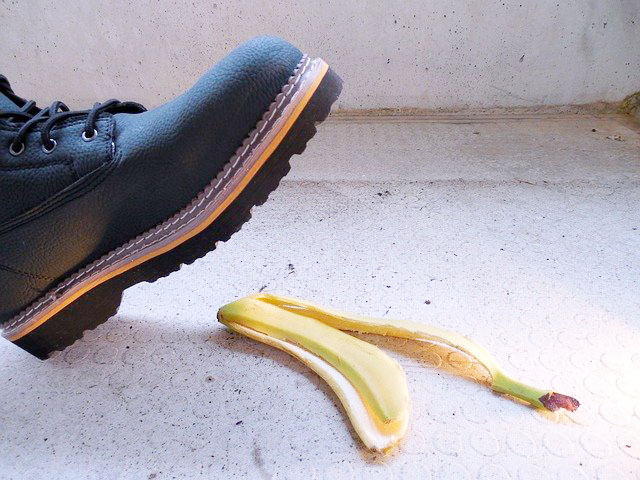 According to WHO figures up to 50 million people, across the world, are injured in car accidents, every year. Millions more are hurt after having an accident at work, tripping over something or using faulty goods. It is surprisingly easy for you to get hurt because of the negligent behavior of another party.

If that happens to you, as you can see from this website, to hire a lawyer can make it easier for you to do things like apply for disability payments, get compensation and much more. Below, we explain how they do this in a bit more depth.

Discover the Hidden Financial Costs of Making a Claim

Compensation is a means by which some measure of justice can be obtained for a person who has been injured by the negligence of another. But when thinking about the concept of compensation, most people only think in terms of how much should be payable for the pain and suffering that the injury causes, as well as any potential loss of earnings that the injured party might suffer. In practice, there is more to compensation than this and it is important that other financial considerations are taken into account when thinking about making a claim.

A good personal claims solicitor will be able to estimate how much money may be awarded for a particular accident, purely because the English courts treat similar cases in a like manner. This means that in cases where the facts are similar, the decision and the award are likely to be similar. Such compensation payments can range from a few hundred pounds for a simple slip that causes a slight injury, to many millions payable to someone who has suffered a serious illness or injury. Though cases may be similar, the amount of compensation awarded always hinges on the facts and circumstances of the case in hand.

The injured party may wish to claim for other expenses or losses and these amounts can vary from case to case. Loss of earnings, for example, may be greater for one person than for another, depending on their salaries. Another cost that is not always immediately thought of is private medical treatment, such as osteopathy or acupuncture, which may not be available on the NHS.

Other costs that may not be considered as relevant but that can be reimbursed or added to the compensation award include extra travel expenses. Someone who has been injured may find himself unable to drive for a while and may need to use taxis or public transport. If these costs are incurred as a direct result of the injury sustained, then they may be recovered form the culpable party. The claimant might even receive damages for somewhat extraneous expenses, such as childcare.

How to claim back expenditure

If you have been injured through no fault of your own, you should speak to a personal injury solicitor as soon as possible after the incident. Even if you do not think that you will get a great sum of money, at least in terms of compensation, you should be reimbursed for all reasonable costs incurred in dealing with the fallout of the accident. Compensation is not supposed to be a reward for being injured, but it can serve to ensure that the innocent victim is not left out of pocket, thereby truly adding insult to injury. Compensation is often the only adequate remedy provided by the law, which cannot undo the claimant’s injuries. It is important that all receipts of the expenditure are kept, as this will help in proving your claim to the court and will help ensure that you recover all reasonable expenses.

This guest post has been created by Hughes Carlisle solicitors, http://www.hughescarlisle.com, who help give an honest insight into the financial costs which are associated with law.

What to Look For in a Good Law Firm?

So you want to make a personal injury claim but you are unsure who to approach to make it happen? There is a wide variety of law firms out there, each offering their own particular brand of individuality that often makes it a baffling choice as to who to go for. Understandably, in the immediate aftermath of an accident this is just another complication that is best avoided so that you can get on with your recovery and leave the stress of legal proceedings in the best hands possible. How then do you choose?

A good start is to go with the recommendation of your insurance company as they will undoubtedly provide a relatively decent service in order to be recommended by a large scale organisation that itself specifically deals with accidents and compensation; the close relationship with your insurance company will also mean that it will potentially be easier to find out relevant details such as a police crime reference number. In the absence of an insurance company recommendation, the recommendations of family and friends in a similar situation are also useful. What you really want to look for is efficiency on the part of the law firm, and not just the size of the payout; a large sum of compensation might not necessarily be as worth it if the claims process was very long and stressful.

However, it is not unlikely that nobody you know has ever needed a law firm (obviously this is only a good thing) and as such you might still be confused on which firm to choose. Remember that these people are in charge of your claim and as such you need to have complete confidence in their abilities; where possible speak to law firm face to face or at least over the phone, allowing you to get some understanding and confidence in their abilities through that conversation. They shouldn’t just want to deal with your claim as quickly as possible, instead aim for a law firm that will listen to your issues and deal with you personally in a manner tailored to your case; you are looking for quality as this will show in the eventual amount of compensation you receive.

Good quality personal injury lawyers are worth their weight in gold, sometimes literally; you need to be wary of some firms who will simply delegate the handling of your case to teams of trainee solicitors that will likely have less success in negotiating your claim. These tend to be the larger, better publicised firms, though this can be easily avoided by dealing with law firms face to face and discussing relevant details such as their success rate and the number of cases similar to yours that they may have dealt with in the past.

On a final note, payment is often “no-win no-fee” meaning that you are only charged for the solicitor’s services if the case is won, the cost being deducted from the final compensation. This is about striking a balance between the firms probable incentive to win the case, and their desire to win the case cheaply; I would suggest using a slightly more expensive firm, as chances are you will actually receive greater compensation despite the slightly harder cost deduction from the law firm.