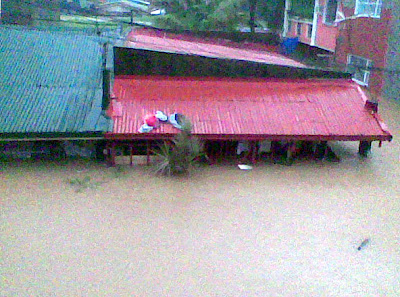 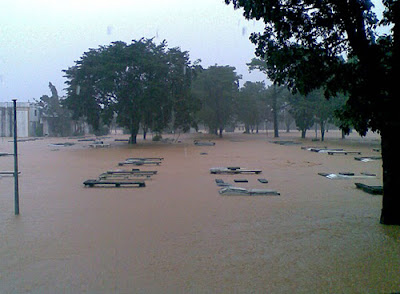 Wow, that is really high, yea, hope it never gets that bad again!

Yes, who can ever forget typhoon Ondoy. We were marooned in the second floor of our house for more than two days. Luckily, we were able to bring most of our valuable items in the second floor. So many lives and untold properties were lost during that typhoon. Thanks for the post. God bless you all always.