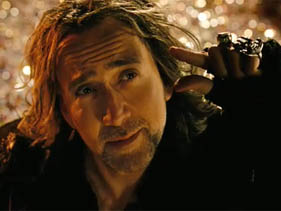 LOL. defensive. haha! korek. who cares about his eccentricities when given ANY role, he can deliver. and very well. i’m a huge fan din ^^

sorry i am more than a month late in GT visits. epic fail. LMAO.

mommy i soooo love nic cage (now i want to make another post for this, hehe!) have been his biggest fans ever since i can remember, but i have yet to watch a lot of his films especially the newer ones! great pick!
happy GT 🙂

Yes, I agree with you. Nicolas Cage is indeed a very versatile actor. He is convincing in all the roles he has played thus far. He is good in Con Air, Ghost Rider and The Rock. Thanks for the post. God bless you all always.

I agree! Nicholas cage is one of the superb actors in Hollywood. I like him too. Mine is up – My GT Entry