Who Could Become Google’s Toughest Search and Advertising Rival?

Advertising still remains as the most effective marketing strategy that a business could make use to magnet numerous clients. Over time, advertising online is becoming more popular and there is no other company as reliable as Google to do the job. Online consumers has been massively increasing in the past decade and when it comes knowing the right place to know something about it or perhaps knowing who’s selling it, they would automatically open the Google homepage and type in their query.

As a businessman who has been utilizing the internet for advertisement, seeing their website appearing in the first ten websites of Google results is such great news. You might have encountered Google Ads being placed in one of the websites you’re checking and this is basically the reason why Google remained to be on the top of the list when it comes to advertising and among the search engines.

However, there have been speculations and a lot of rumors of who could possibly become their toughest rival…it could be Amazon or Facebook. Both were already having their fair share of subscribers and who knows if one of these days they would be able to have their own search features and their own way of advertising strategy.

What is an Automatic Enrolment Pension?

How Your Business Can Benefit from Email Marketing

How to Avoid Being Scammed Through Email 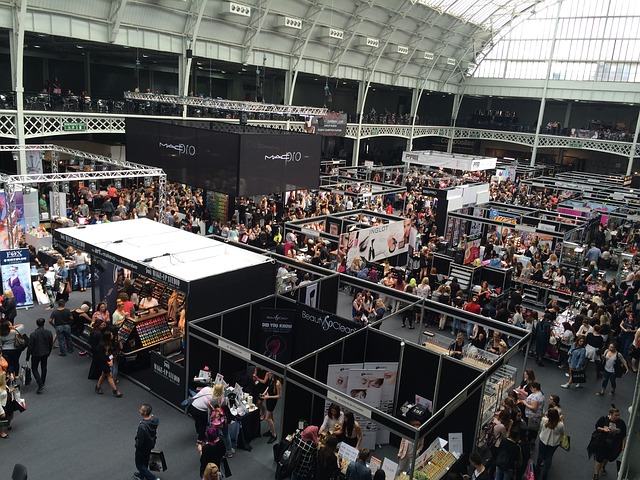 When Social Networking Sites Shut Down

How Promotional Products Make the World Go Around

Forum Marketing and Its Influence To Your Business

Things to Consider Before Joining a Travel Trade Show

A Glimpse to the Internet Association